These are lyrics from “They’re Red Hot,” a song recorded in the 1930’s by the famous blues musician Robert Johnson. The legend has it that Mr. Johnson sold his soul to the devil at a crossroads in Mississippi for musical success and then went to eat hot tamales directly after doing so.

I mean…it was a Delta hot tamale…one of the most delicious food items on earth…what else might a person crave after selling their soul to the devil?

It might be surprising to anyone not from this area to discover that tamales are a staple in the Mississippi River Delta region. Most people don’t think of the tamale as being particularly southern. It’s true that the Delta tamales (also known as hot tamales) are a bit different than their Latin cousins.

You will find that the Delta tamales are typically smaller than the tamales you might be used to eating. The meat is often wrapped in cornmeal rather than corn flour which gives them a grainier texture. The meat can be beef, pork, chicken, turkey or any combination. The Delta tamale is typically spicier not only because the meat is well seasoned but also because instead of being steamed they are boiled or simmered in a spicy liquid and served dripping wet in their cooking sauce.

They are delectably, decadently, flavorfully messy!

There are several theories as to how and why tamales came to the Delta.

Some tamale experts believe that it might have been when a bumper cotton crop brought Mexican workers to Mississippi. Others hypothesize that the hot tamale was brought to the Delta even earlier when soldiers returned from the Mexican-American War and told their wives and mothers about the foods they had eaten while gone. In typical good southern wife and mother style the women recreated the tamales that their men had enjoyed.

One theory goes back to a Sicilian immigrant named Pasquale who lived in Helena, Arkansas and was introduced to tamales by the Mexican workers on the Mississippi and then created his own version.

I have no idea how tamales got to the Delta. I just know that they are delicious. But feel free to check out this article from southern living magazine or this post from the Southern Food ways alliance if you want to learn more.

The state of Mississippi tends to get all the press when it comes to tamales but Arkansas also has a couple of standout joints including The Tamale Factory and Rhoda’s Famous Hot Tamales and Pies in Lake Village, Arkansas.

Rhoda’s is located in a small building just off the main highway that goes through the town which curves along the shores of Lake Chicot. Lake Chicot is the longest oxbow lake in North America, one of many formed by the ever changing course of the Mississippi River.

Rhoda’s serves a mix of soul food and southern home cooking as well as tamales. Just try as many different items as your appetite can handle. I promise you won’t be sorry that you did.

She and her daughter are both lovely, gracious women as well as amazing sales people. You will be hard pressed to get away from Rhoda’s without them convincing you to try a bit of everything and really, why would you want to resist?

The weather was cold and the skies were grey on our most recent visit to Rhoda’s. The small restaurant was warm and cozy and the air was infused by the smells of great home cooking. Rhoda was sitting in a comfortable chair covered in a blanket in front of a space heater. She told me that her knees were giving her troubles and we discussed whether or not she might eventually have a knee replacement.

She told stories about how she had been selling tamales for 60 some years and used to go all up and down the road selling her tamales until her children, only recently, convinced her that she needed to stop.

And the food. It’s not just the tamales – although they are a must – but you need to have some vegetables and some cornbread. I’ve heard that the burgers are absolutely delicious as well although I haven’t tried one myself.

Then there is the pie. You must have some pie. I ate mine too quickly to take a photo! Seriously. Just have the pie. A visit to Rhoda’s is no time to try to cut calories. Try the sweet potato pie or the pecan or a specialty of the house which is both baked into one pie.

But the tamales were how Rhoda got her start in the restaurant business and so no matter what else you try, tamales must be a part of your meal. Get a dozen and dig in to their messy perfection.

Rhoda’s Famous Hot Tamales and Pies is a cash only establishment and is open every day except Sunday. Check the hours as they vary from day to day. They are on Facebook here.

If you would like to read more about the Mississippi Delta region check out this post about Greenville, Mississippi or this one about the Viking Cooking School in Greenwood. 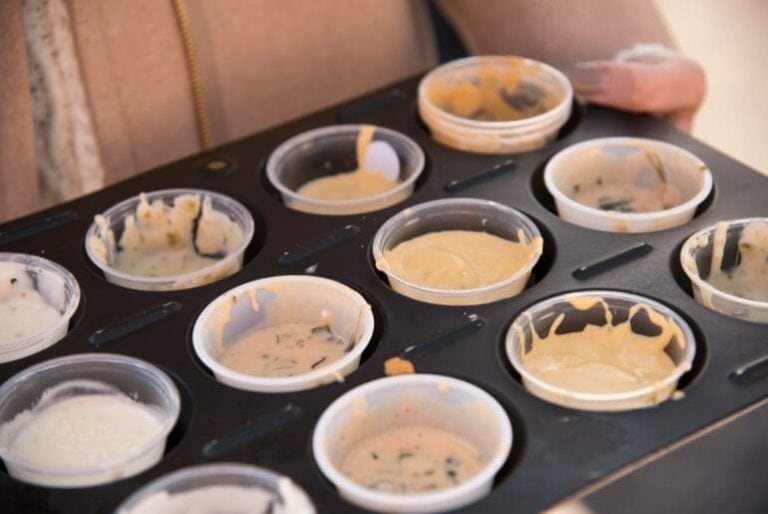 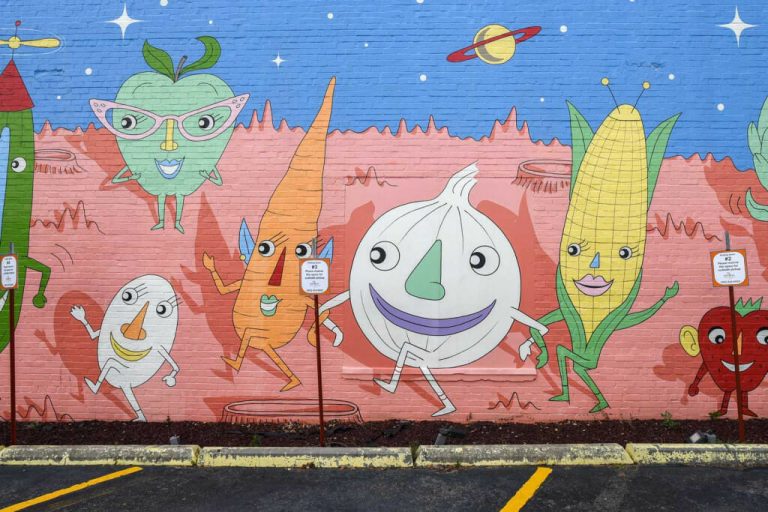 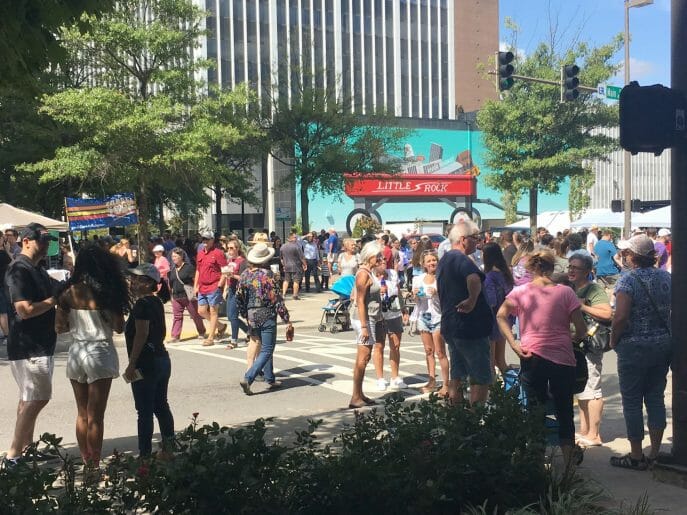 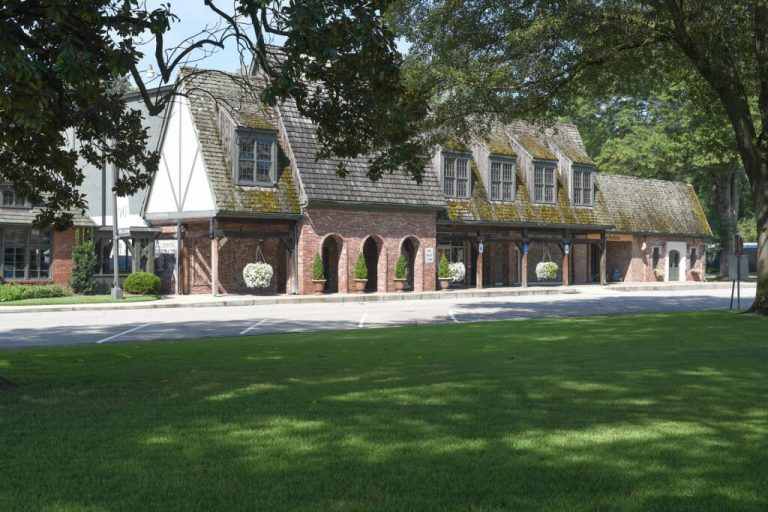 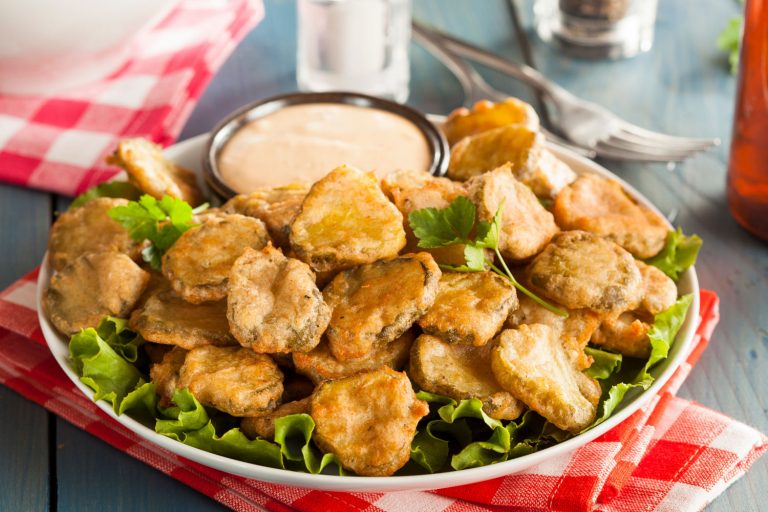 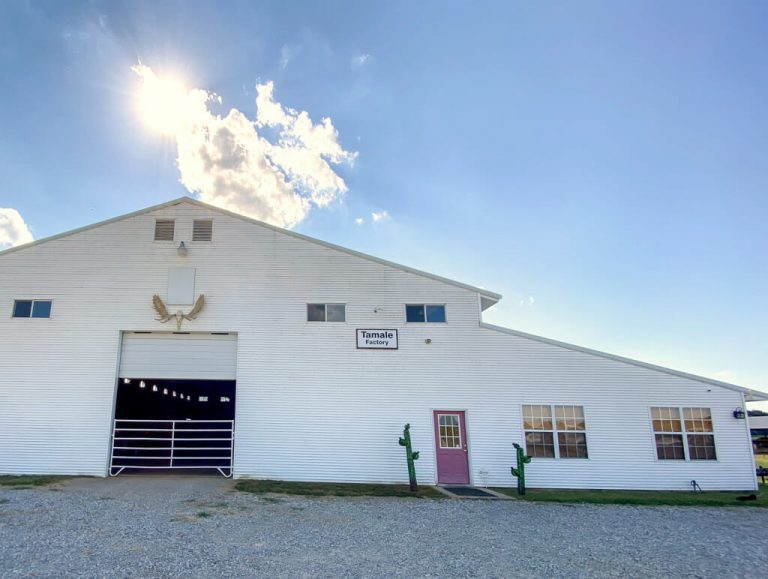