This list includes 12 of the most interesting songs about Arkansas including songs that simply mention Arkansas.

There is a bonus at the end of the list of 5 songs that mention the capitol city of Little Rock.

Probably one of the most well known and popular songs that mention Arkansas is what I call the Alabama Arkansas song.

The real name of this song is “Home” but you have to admit that the first lines are super captivating and get stuck in your head.

Alabama, Arkansas
I do love my ma and pa
Not that way that I do love you

Well, holy moly, me oh my
You’re the apple of my eye
Girl, I’ve never loved one like you

Here is a link to the complete lyrics of “Home” the Alabama Arkansas song.

The “Alabama Arkansas” song is not really about Arkansas. It is about love. And I suspect that Arkansas is only mentioned because the ending syllable rhymes with pa.

But this is such a catchy song and I really like that it mentions my home state of Arkansas so we are including in our list of songs about Arkansas.

Absolutely, positively this is one of the songs about Arkansas. There is way more than just a mention of the state in this song. There is a longing.

Glen Campbell is an Arkansas native from the small town of Delight. He always loved his home state and had one of the purest, clearest, and easy to listen to voices of all time.

Here are some of the lyrics from his song, Arkansas:

Arkansas, land of opportunity
Arkansas, oh, what you do to me
Prettiest place I ever saw
Was back home in Arkansas

All those boyhood memories
Lakes and rivers and backwood trees
Gentle mountains, it reached to the sky
Oh, how I hated to say goodbye

The “land of opportunity” line was the nickname of Arkansas at the time the song was written. You can learn more about the Arkansas nicknames through the years in this post.

Arkansas Farmboy was written by bluegrass musician Carl Jackson for his friend Glen Campbell. The lyrics were based upon Campbell’s life growing up on a farm in Arkansas.

This song was on the last album that Campbell ever recorded. The name of the album was Adios and it was the last time that Campbell could perform before the effects of Alzheimers disease became too debilitating.

Campbell’s daughter Ashley plays banjo on the recording with her father.

I think it is a bit of a tear jerker when you know the circumstances.

Here are some of the lyrics from the song:

Arkansas by Chris Stapleton is one of the newer songs about Arkansas.

This is upbeat country music with some fun lyrics. I especially like the line about calling the hogs in Fayetteville.

Well, we burned through the one light towns like a scalded dog
When we lit out of Fayetteville, they were callin’ the hogs
We made a pit stop in Little Rock for some barbecue
And when we hit West Memphis there were blue lights in our rear view…

Johnny Cash is another Arkansas native and probably my favorite recording artist of all time.

You can even visit the boyhood home of Johnny Cash in the Delta town of Dyess near the Mississippi River town of Wilson, Arkansas.

The song Five Feet High and Rising does not explicitly mention Arkansas but it is all about a real flood that Johnny Cash experienced as a young boy while living in the Mississippi Delta of Arkansas.

Johnny Cash also wrote and performed the song Arkansas Lovin’ Man. If you haven’t heard the song the title might lead you to believe that it is about the singer’s love for Arkansas.

The song is about how the women love him and won’t leave him alone.

Goin’ Back to Arkansas by Big Bill Broonzy

The place of his birth has been disputed but there is a chance that Big Bill Broonzy was born in Arkansas…or maybe Mississippi. We do know that he moved to Chicago as a young man to pursue more opportunities.

Broonzy was a blues singer, songwriter, and guitarist who traveled the world sharing his music. He was especially popular in Great Britain and John Lennon even cited Big Bill Broonzy as an important early influence on his own music.

Here are some of the lyrics from his song, Goin’ Back to Arkansas.

Oh when my mother put on that old frying pan
And start to cook them old collard greens
You can smell them ham hocks boiling
If I tell you too good I ain’t stalling
That’s why I’m going back, yes I’m going back to Arkansas

When Electricity Came to Arkansas by Black Oak Arkansas

Southern Rock and Roll is the soundtrack of my high school and college years including Black Oak Arkansas and the well-known Jim Dandy.

That music takes me back…

The band Black Oak Arkansas is named after their home town of, you guessed it, Black Oak, Arkansas.

Their song When Electricity came to Arkansas became popular in part because the religious leaders of the day said that the song had backwards masked satanic messages.

It is a wicked song!

Buddy Jewell is another Arkansas native. He was the winner of a singing contest called Nashville Star in which he defeated none other than Miranda Lambert who came in third.

His first two songs, one of which was Sweet Southern Comfort, made it into the top five on the charts. Unfortunately he has not done as well since then.

Sweet Southern Comfort isn’t really one of the songs about Arkansas. It is a song about the south, including Arkansas.

It presents a romanticized, but very pretty version of life in the southern states.

In Carolina or in Georgia,
Open arms are waitin’ for ya,
Louisiana yellow rose of San Antone,
Arkansas, Mississippi,
Old man river whispers to me,
Carry on, Carry on,
Sweet Southern Comfort carry on,

Gossip was a group from Searcy, Arkansas who have since relocated to the Pacific Northwest. They have a rockabilly, punk sound and maybe even a little bit of gospel…if you listen hard.

Anyone familiar with Arkansas might know that Searcy is a very religious town with a large Christian college and a ton of churches. It seems that all of that religiosity did not go over well with the members of Gossip.

The song Arkansas Heat is basically an anti-Arkansas, anti-small town angry anthem. It’s screamy and loud. This is definitely not a “longing for home” type of song.

But, even though I love my state, I kind of like the rebellion.

And tell the preacher, just in case he ask’
That we ain’t never, ever comin’ back
Well, it’s all done and in the past
And that’s good enough fo’ me
Two hours south of Memphis, y’all
From a little town in Arkansas
Where the people haven’t changed at all since
Nineteen-sixty-five

And there had to be at least one of the songs about Arkansas on this list with a bit of anger in it.

Jimmy McCracklin is an American singer and songwriter and piano player.

Sources differ as to whether he was born in Arkansas or Missouri. We do know that he joined the navy in 1938 and settled in California afterward.

He was a prolific songwriter. His song titled Arkansas is about a man who longs for a simpler and easier life. Sounds like a man longing for home to me.

Here is a sample of the lyrics:

This is one of the most important songs about Arkansas in more recent memory. Sufjan Stevens is a gifted musician, singer, and songwriter.

You might have heard the story of the Ivory Billed Woodpecker. It was one of the largest woodpeckers in the world with an enormous white bill. Its habitat was the old growth forests in the south including Arkansas.

It was sometimes called the “Lord God” bird or the “Great God” bird due to the reaction of people who saw it swooping in the tree tops.

Due to habitat destruction its numbers dwindled and it was thought to be extinct.

There was a potential sighting of an Ivory Billed Woodpecker near Brinkley, Arkansas in 2004. Excitement ensued not just in Arkansas but around the world.

Unfortunately the bird has not been found again.

The song is basically about the destruction of the land and all that once lived within it.

The “sewing machine, industrial god” is the Singer Company who lumbered a huge tract of land despite the efforts of the Audubon to save the habitat for the Ivory Billed Woodpecker and other wildlife.

It is a sad song, but somehow also peaceful.

I hope that you enjoyed this list of songs about Arkansas including the Alabama Arkansas song!

If one of your favorite songs about Arkansas is not on the list let us know! 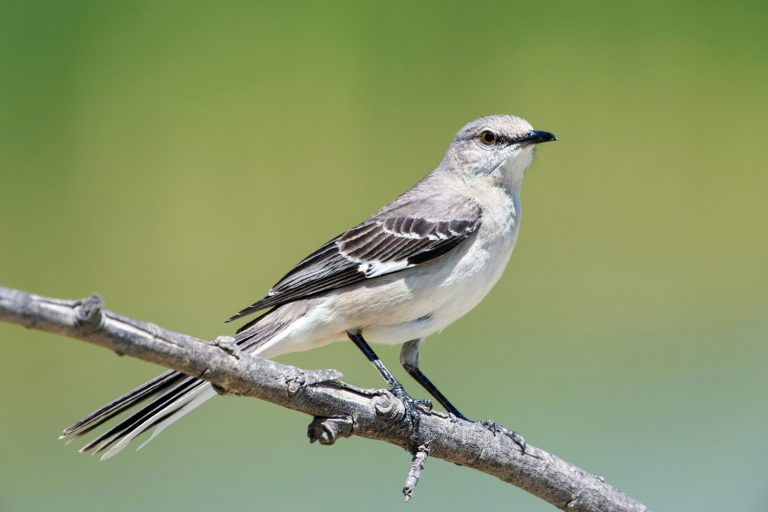 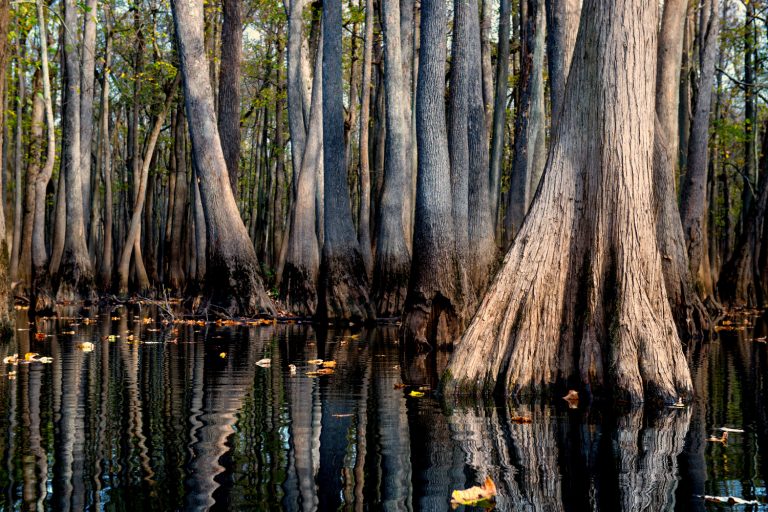 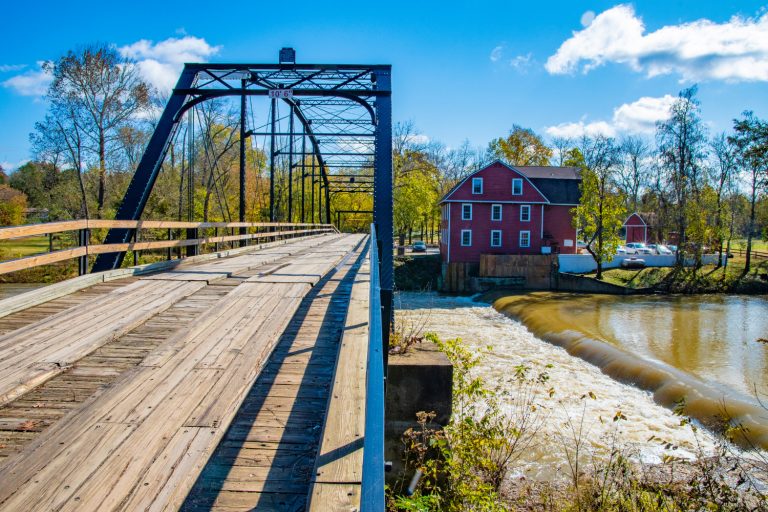 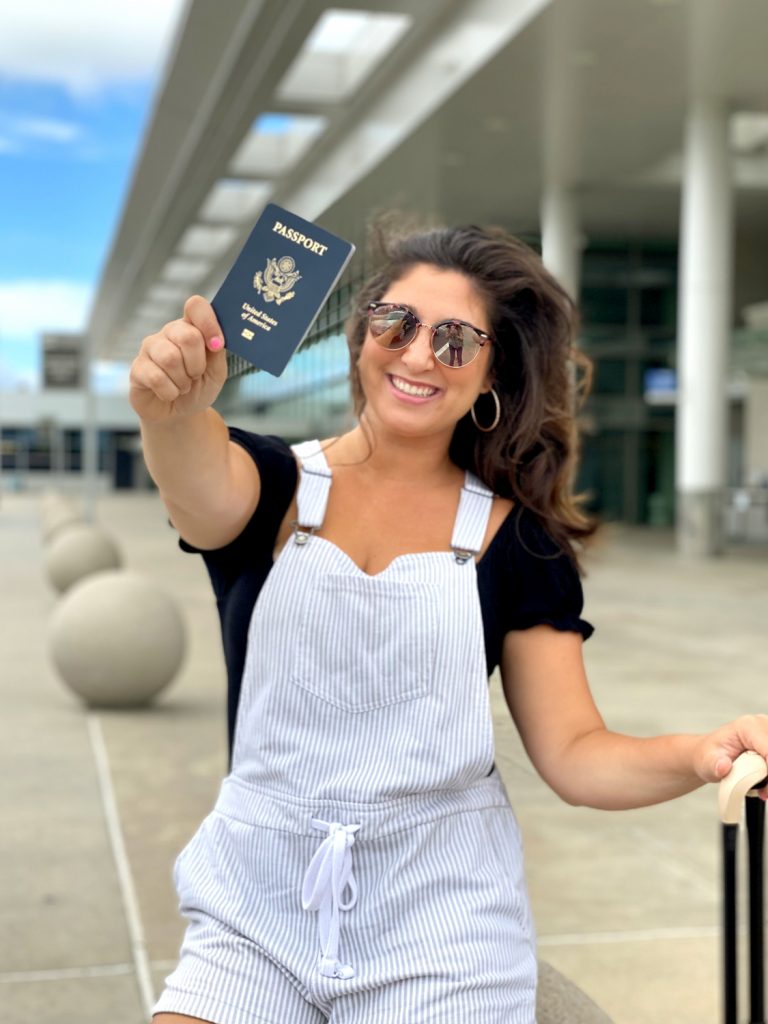 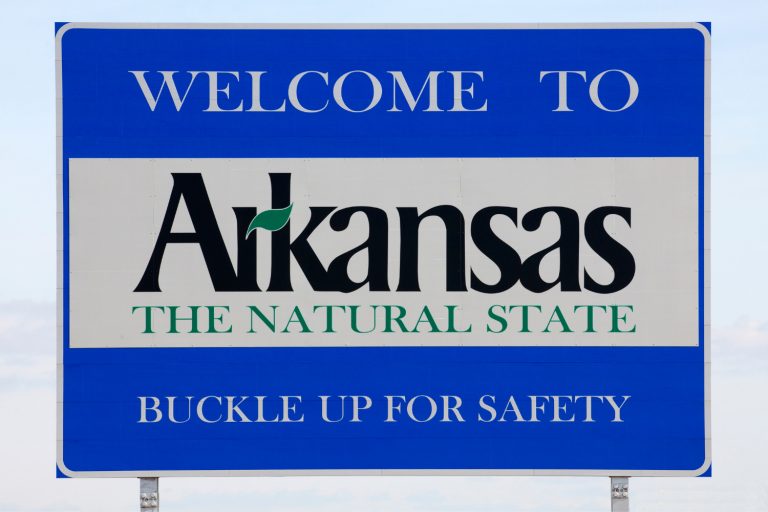 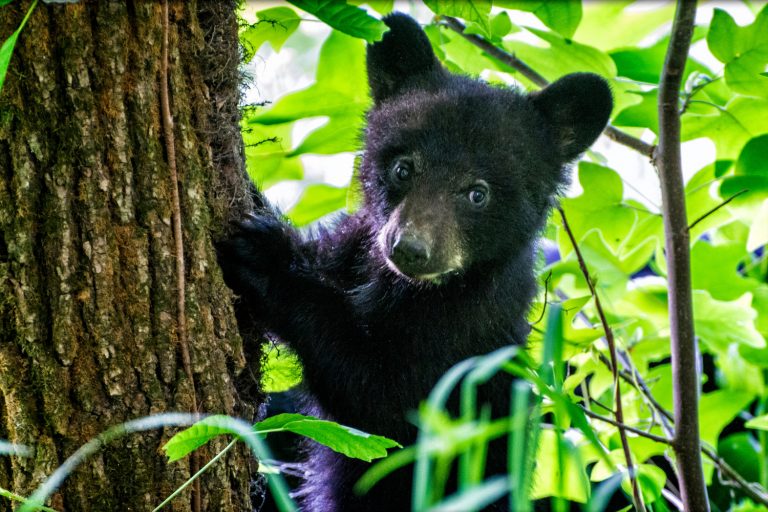