The Hampson Archeological Museum State Park would be a great place to visit for people of any age who are interested in archeology and/or early native American tribes. The museum is located in the town of Wilson, Arkansas right on the town square. It is a small but very well done museum which can be seen in a short amount of time.

James Kelly Hampson (1877 – 1956) amassed a large and important collection of artifacts from his land in northeast Arkansas. He is one of the few amateur archaeologists to be honored with an obituary in American Antiquity. He cooperated with professional archeologists and it was said that although he wasn’t trained in archeology he never acted like an amateur. He was fascinated by the artifacts that were found on his property and was careful in his collection and protection of them.

Nodena Plantation, a parcel of over 3,000 acres of land near the Mississippi river north of Osceola, Arkansas was owned by Hampson’s family. As a child, Dr. Hampson developed an interest in the archaeological specimens he would find on the property. This interest never left him. He married, worked as a physician in a variety of places, but after he moved back to Nodena in 1927, he began to pursue archeology on the property avidly.

According to the materials in the museum he was constantly working at the historic sites of Nodena and would bring in archeologists from other places to help as well. Between 1932 and 1941, Hampson excavated and recorded over 1200 human burials Nodena. In 1932, he generously permitted the University of Arkansas Museum and the Alabama Museum of Natural History to come in and conduct extensive excavations as well. The collections and associated field records of these institutions remain available for study to this day. At the time of his death, his collection included more than 40,000 items, most found and catalogued under his supervision.

After Hampson’s death his wife donated his collection to the state of Arkansas. There was a plaque at the museum that said that she was a vital part of his research. Helping, doing some digging herself, cataloguing items, and staying out in tents with him while he pursued his avocation.

History of the Peoples at the Nodena Sites

I’m no archeological expert! Here is a short version of what I’ve learned. Go to the museum to learn MUCH more!

The Nodena Site that Dr. Hampson excavated existed from approximately 1400 to 1650. There were 15 acres that seem to have been a palisaded village. The village included several mounds, including a burial mound, many home sites, an enclosure, a chunky court, and a plaza area.

The houses in the village were laid out in a very orderly fashion demonstrating that the whole site was planned. Nodena is also known for a certain type of “point” or arrowhead as well as a type of rare, painted red and white pottery.

The people probably farmed extensively, growing corn, beans, squash, and other plants as well. In addition to farming they took advantage of their position in a bend of the Mississippi River to fish and hunt.

There was evidence of alligator gar and mussels being consumed as well as land animals and water fowl being hunted. It seems that they must have also traded with other tribes as shells from the Gulf and stones from as far away as Illinois have also been found on the site.

The Museum was originally housed in a very small building but in 2018 it got an upgrade!

The old building was only 1740 square feet and was built more than 50 years ago. The new museum is 8,580 square feet. It is extremely well laid out with a nice entry, gift area, and restrooms.

It is now a state of the art facility which provides visitors with opportunities for hands on experiences and has some stunning displays. The museum now has spaces for much more research to be performed on the collection.

The new museum sits right on the square of the town of Wilson. Although the interior is modern and state of the art the exterior was built to match the Tudor style of the existing buildings on the square of Wilson. It is a perfect mix of old and new.

The new Hampson Archeological Museum State Park is really able to showcase Dr. Hampson’s nationally renowned collection from the Nodena site. It wonderfully interprets the lifestyles of this farming-based civilization that lived there. The artifacts and exhibits share the story of an early aboriginal population who farmed, hunted, created art, and had a religious and political structure.

The museum is closed on Mondays and some holidays. It is open 8-5 on weekdays and 1-5 on Sundays. As always be sure and check out the schedule before you go to verify their schedule! You can check out the park brochure here.

I tend to really enjoy museums like the Hampson Archeological State Park in Wilson and the Esse Purse Museum in Little Rock that are easy to take in and very tightly focused. This is not a big state park, but it is a special one! 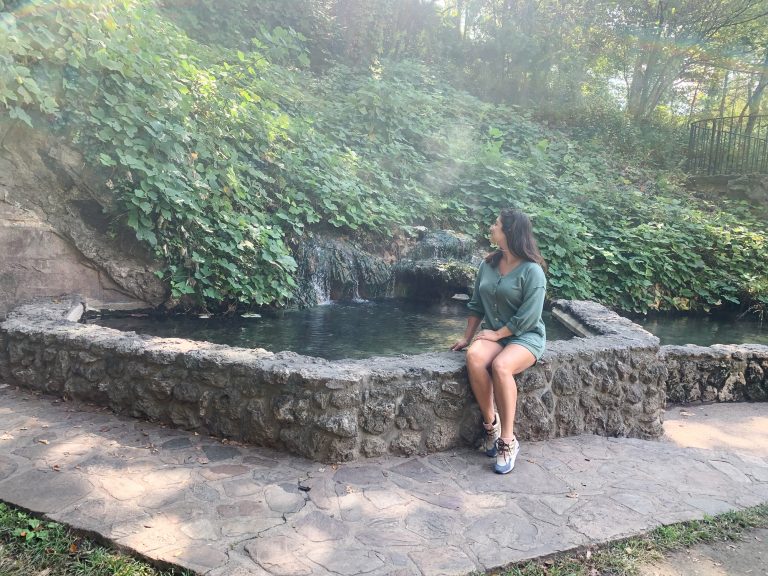 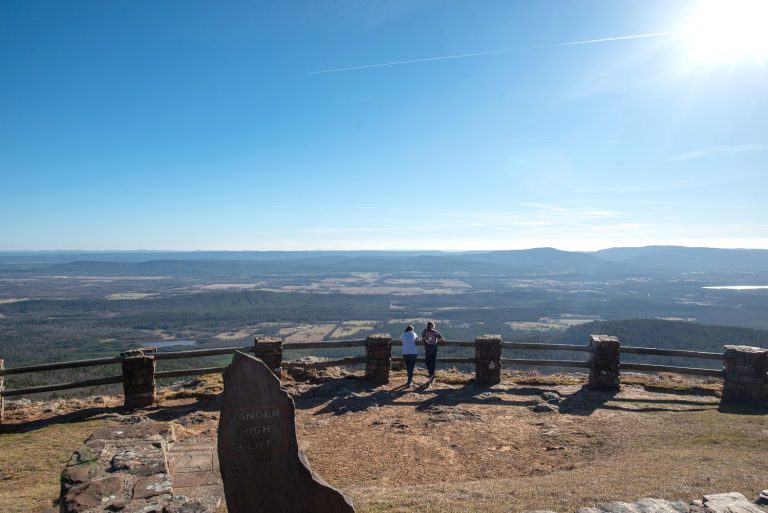 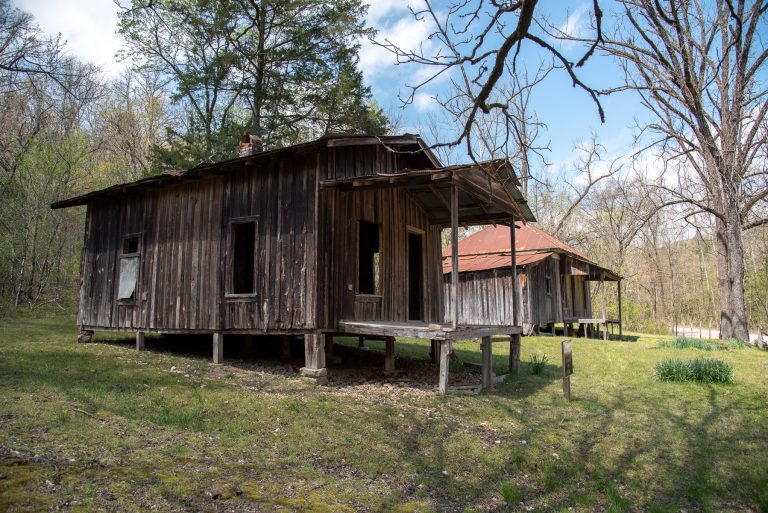 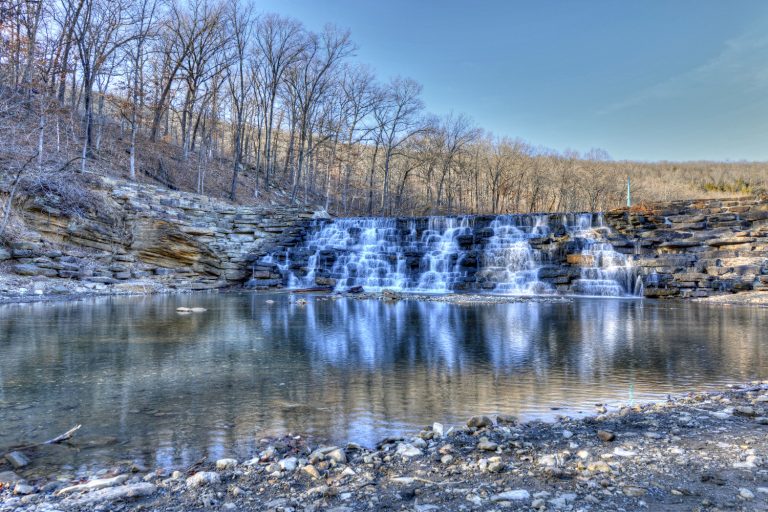 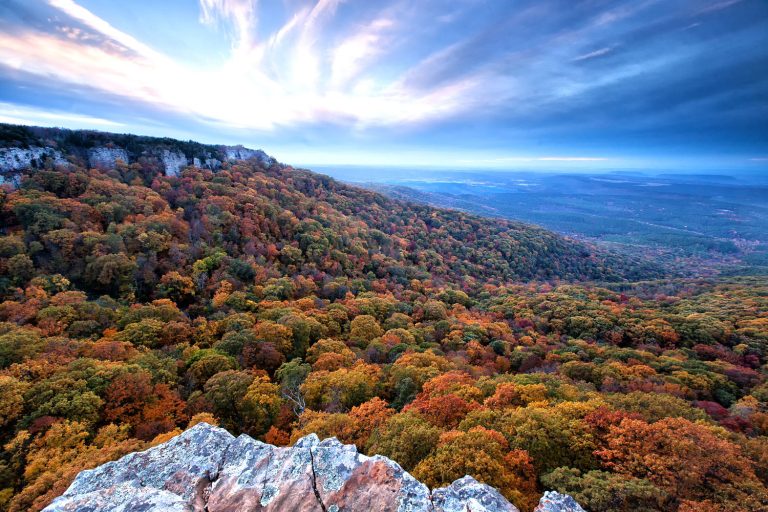 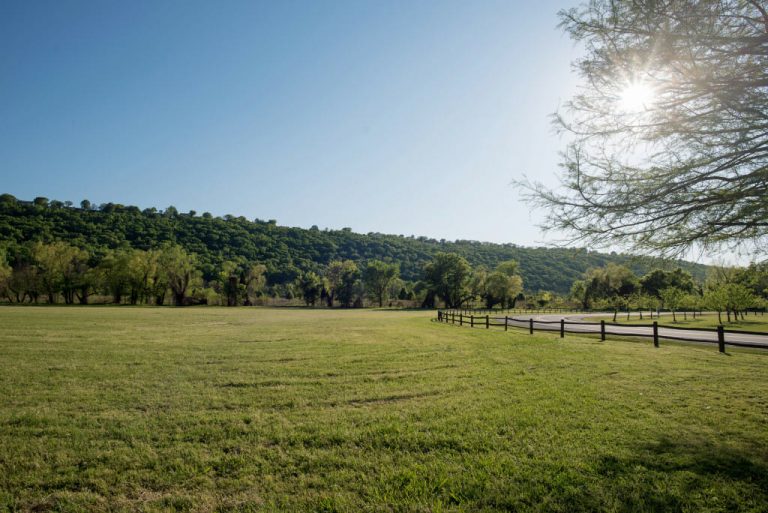